Up to date Metro Cash & Carry is represented by more than 750 shopping centers in 26 countries. The sales results of 2013/2014 amounted  about 31 billion euros. The number of working employees exceeds 117 thousand.

In the beginning of the 21st century the main focus of international expansion was on the rapidly growing markets of Eastern Europe, including Russia and Asia. Wholesales chain of METRO Cash & Carry was purposefully expanded,  the retail area grew up, especially due to  increasing in Russia and China. The strategy of internationalization sucessfully performed by METRO Cash & Carry was the basis of the company development. 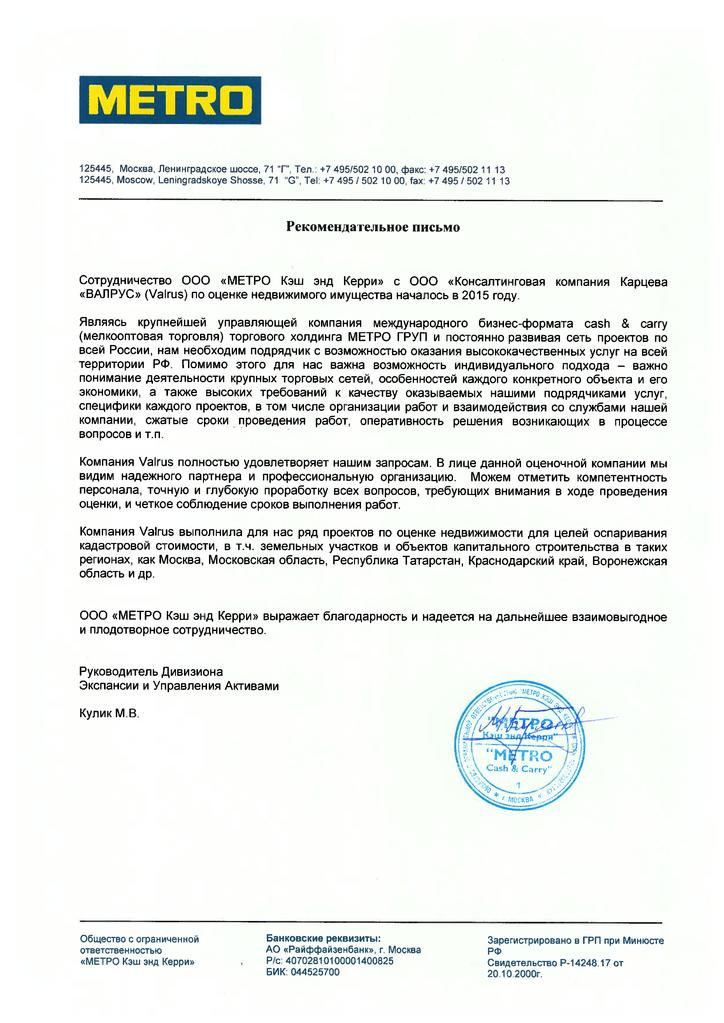