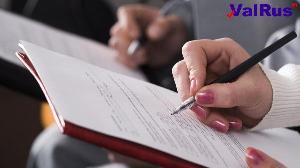 Experts of Valrus Ltd. analyzed the preliminary results of the state cadastral valuation in the Moscow region. 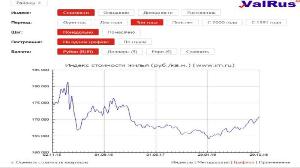 There is only one week left to submit comments on the preliminary results of the state asessment. Pavel Kartsev tells about the common mistakes in determining the cadastral value in the city of Moscow. 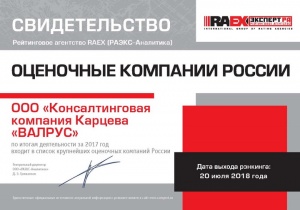 Valrus Ltd. among the Top-100 appraisal companies of Russia according to RAEX
1 August 2018
// Company's news

In July, 2018 rating agency RAEX published an annual ranking of Russian Appraisal Companies based on 2017 results. Valrus Ltd. participated in the ranking for the first time and immediately ranked 61th position in revenue and 75th in the rating of business potential. 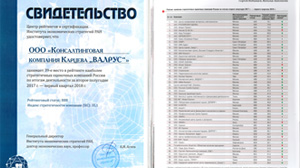 Valrus took part in the annual rating of appraisal companies conducted by the "Economic Strategies" journal. 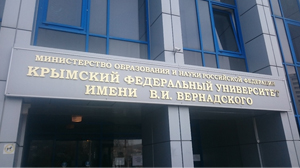 The General Director of Valrus Ltd. Pavel Kartsev PhD MRICS shared the results of the conference on cadastral valuation held at the end of March in Simferopol. 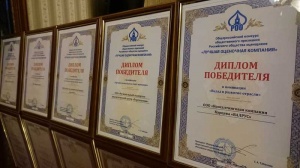 In January 2017, the All Russian Public Organization ‘Russian Society of Appraisers’ organized a competition ‘Best appraising company’ among legal entities providing appraisal  services at the territory of the Russian Federation.

On February 9-10, 2017, a conference devoted to the development prospects of new appraisal directions was held in Saint-Petersburg. The event was organized by the Russian Society of Appraisers with the support of AFK Group of companies.

Representatives of RICS Russia & CIS in the person of Elena Vago, Irina Komar and Anna Isaeva took part in the preleminary discussion of the bill ‘On State Cadastral Valuation’ No. 1060652-6, conducted by the Russian Federation Civic Chamber on May 31, 2016. The attitude of the RICS Professional Valuation Group was delivered by Mr. Kartsev, Director General of VALRUS. 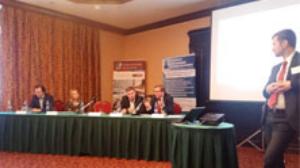 April 20, 2016, III Annual International Conference on valuation with the main topic ‘Valuation of major infrastructure projects’ was organized by RICS Russia & CIS. The speakers of three sections discussed the current market condition and its prospects, including macroeconomic parameters of Russian economy and valuation market, the methodology of valuation of major infrastructure projects, as well as airport systems, ports, railways and other transport projects, and took apart all issues of complex development of areas and renovation of industrial zones. 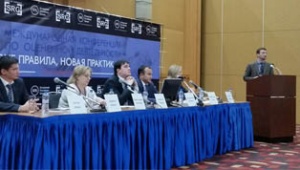 During October 8-9, 2015, in hotel ‘HolidayInn Sokolniki’ the VI International conference ‘New rules, new practice’ was carried out. The event was organized by the Valuation Committee of the Association of Russian Banks. Over 200 participants attended the conference among which were the representatives of the Ministry of Economic Development of Russian Federation , the Ministry of Property Relations of Moscow region, Urban property department of Moscow, Russian and international banks, valuation companies, the largest consumers of valuation services, the leading analytics and consultancies, Mass-Media representatives. 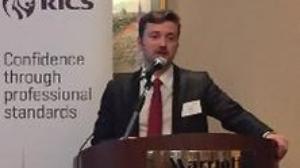 April 16, 2015, the International Conference ‘Valuation: challenges and solutions in modern conditions’ was conducted in Moscow. The conference was organized by RICS in Russia & CIS at the hotel ‘Marriott Tverskaya’ at the address: 1st Tverskaya-Yamskaya street, 34. The conference program included speeches of the leading international and russian experts in the field of valuation, economic analysis and investment policy. 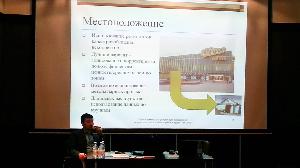 February 26, 2015, RICS Russia & CIS held the seminar devoted to delicate aspects of valuation of built up areas in Alma-Ata.The event was aimed at professional valuers and developers. The lecturer was the Head of VALRUS, Paul Kartsev, Ph.D., MRICS.

The ‘Tests for Appraisers’ project
4 September 2013
// Company's news Guided by Pavel Kartsev, there has been launched the project of voluntary certification of professional appraisers. The first stage of the project was ‘Testing of appraisers’ website, providing assistance in passing the Unified Qualifying Exam which has become obligatory for appraisers aiming at becoming a member of expert boards of self-regulatory organizations in accordance with the new legislation. Read more 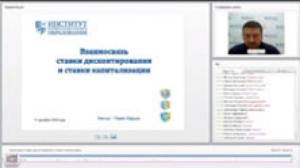 February 2, 2013, Director General of VALRUS company Mr. Kartsev Paul conducted the webinar on issue of valuation of development projects. The webinar was part of free webinars held by the Russian Society of Appraisers (RSA) with the primary purpose of professional development of the RSA members, while being also available for members of other self-regulatory organizations. 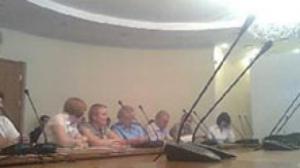 Mr. Kartsev, the partner of ‘Regional Expert and Analytical Center ‘Perspectiva’ and Director of VALRUS, took part in the Commission on approval of cadastral valuation results of properties under Tver region administration. The results of valuation of properties in the Tver region implemented by Federal cadastral center ‘Zemlya’ on request of the Rosreestr were deemed unsatisfactory.