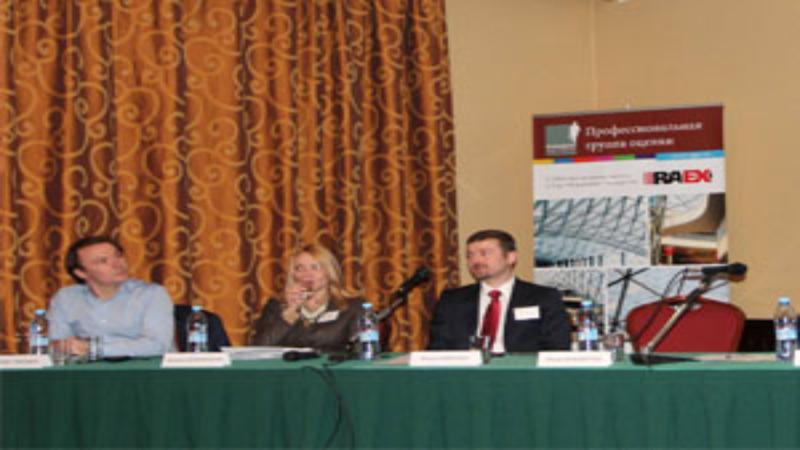 April 20, 2016, III Annual International Conference on valuation with the main topic ‘Valuation of major infrastructure projects’ was organized by RICS Russia & CIS. The speakers of three sections discussed the current market condition and its prospects, including macroeconomic parameters of Russian economy and valuation market, the methodology of valuation of major infrastructure projects, as well as airport systems, ports, railways and other transport projects, and took apart all issues of complex development of areas and renovation of industrial zones.

The speakers were the representatives of the largest customers, such as RZD (Russian Railwais), Sberbank, Gazprombank, the Moscow City Government, as well as the leading national appraisal companies - Rosocenka, Euroexpert, SRG Group of companies, and others. The foreign guest of the conference, being a representative of TÜV SÜD ImmoWert GmbH, also presented the report on approach to valuation of infrastructure projects risks.

We express our gratitude to the organizers and partners of this event, speakers, media and all the participants.