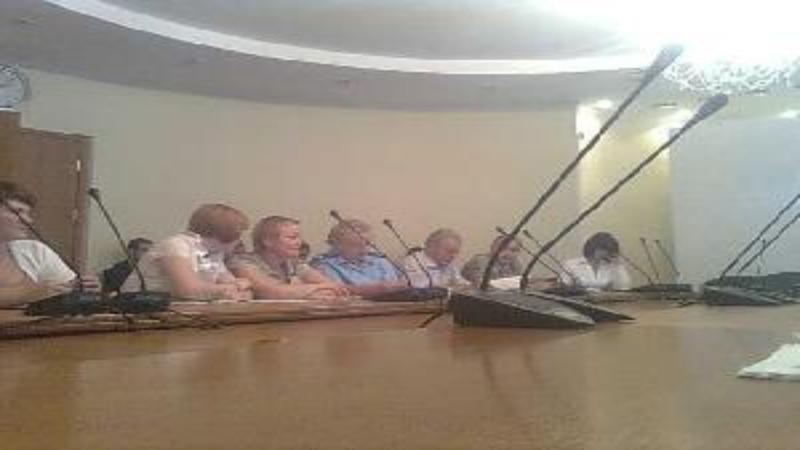 Mr. Kartsev, the partner of ‘Regional Expert and Analytical Center ‘Perspectiva’ and Director of VALRUS, took part in the Commission on approval of cadastral valuation results of properties under Tver region administration.

The results of valuation of properties in the Tver region implemented by Federal cadastral center ‘Zemlya’ on request of the Rosreestr were deemed unsatisfactory. In particular, the discrepancy of quantity of valuated properties of databases of FTS of Russia and BTI was found. Facilities including petrol stations, pipelines, and other similar properties were valuated at 1 rub. Among other things NP ‘SMAOs’ gave a positive review on the report submitted by the valuer and the Rosreestr as a customer accepted and fully paid it.

In addition, due to failure of the Legislators, the Government Authority of Federal Subject (and/or straight design of developers of the law) according to law had to confirm work performance at the moment, but didn’t have any opportunity to announce the complaints at the close of the government contract with Federal Cadastral center ‘Zemlya’. After numerous refusals of the Commission to approve the valuation results, the Federal Cadastral Center ‘Zemlya’ and the Rosreestr applied a complaint to the General Prosecutor office concerning non-execution of the law by the Administration of the Tver region (and the whole range of other Federal subjects), thus, forcing to take a decision on the approval of valuation results accepted not by them. Forensic aspects of refusal in acceptance of the results are vague, so the Commission approved the results by the majority of votes (Paul Kartsev as a representative of the valuation society and the Federal Tax Service of Russia of the Tver region, abstained from voting).

The Administration of the Tver region also concluded that it would probably be necessary to order a new valuation covered by the expense of the regional budget without waiting for the deadline of the last one, due to poor quality work performed on demand of the Rosreestr. Therewith the preparation of a new valuation is necessary to start as of now, in particular: to sum up data bases of different authorities, to collect the missing data on the assumption of key features that are necessary for valuation of different groups of property, to reserve funds for future work.