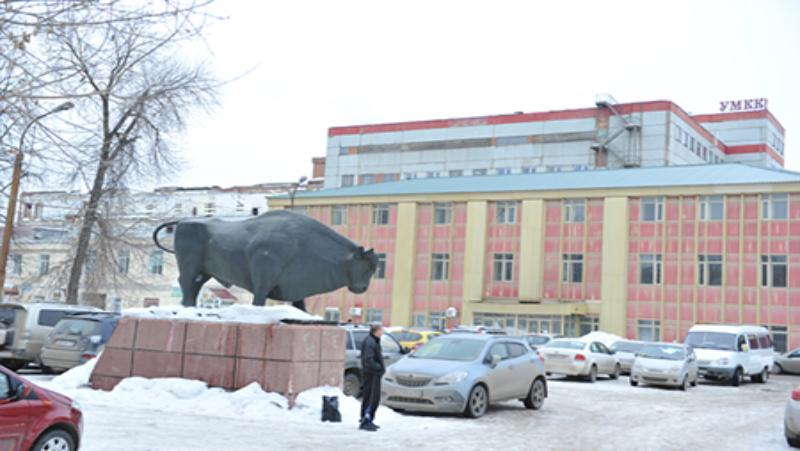 On February 20, 2014, the Arbitration Court of the Republic of Bashkortostan came to a positive decision upon application of Ufa Meat Canning Plant to set the cadastral value of land plot located at the address: Ufa, Kalininskiy district, Tramvaynaya str., 4a; land area is 130 461 sq. m.

As of January 01, 2011, (the date of the State Cadastral Valuation) the market value was determined by our experts in an amount of 194 800 000 rub, which was 29, 8 % of the State Valuation.Thus, the cadastral value was cut by 70,2 %. The report was performed in the Court with the conclusion of the Russian Society of Appraisers (self-regulated organization) which confirmed the cost performed by valuers and proved the compliance of the report with the legislation and valuation standards.

During work performance, including research of local market and verification of analogs, the local appraisers were involved. This made it possible to provide better services to the clients and remove potential issues while the report was considered by the Court.

Ufa Meat Canning Plant - is a strategically important manufacturer of meat products in the Republic of Bashkortostan. Founded in 1940 (the decision to build it was made in November), throughout 70 years of its development the company gained huge industrial experience: during this period strong partnerships were established, production processes were adjusted well and the consumer preferences were studied carefully.

This largest meat processing complex produces nearly 390 items of assortment (following the results of 2010 there were produced more than 21 thousand tons).

The honorary title of the meat brand of Bashkortostan preserved and accumulated glorious traditions of the meat industry. This title also confirms the huge number of diplomas and medals marking the products at the trade shows, quality inspections, competitions and exhibitions of different levels (Prodexpo, Golden Autumn, 100 Best Products of Russia, Best Products of Bashkortostan, Consumer Trust).