Assessment appeal of the land plots under Shell’s gas stations 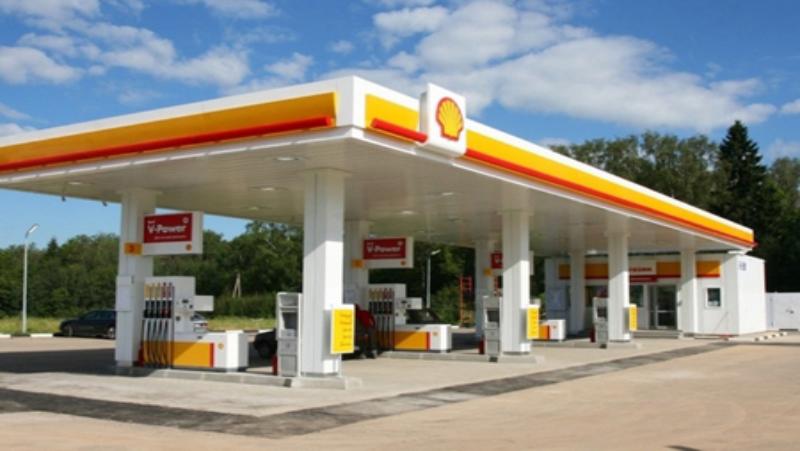 Valrus Ltd. has successfully completed a project on assessment appeal of the land plots under Shell's gas stations in Russia.

Shell unites energy and petrochemical companies operating in more than 70 countries around the world. In Russia it has a portfolio of gas stations in Moscow and the Moscow region, St. Petersburg and the Leningrad region, as well as in the Vologda, Lipetsk, Rostov, Tver, Tula and Yaroslavl regions.

At the beginning of the project, we analyzed the feasibility of the assessment for all units in the portfolio owned by Shell. Our experts took into consideration that most of the land plots were, valued by governmental assessors, under the market.  Meanwhile there were system errors in assessing the cadastral value in some regions and land categories leading to significant overstatement of assessment. For example, it observed for gas stations located at the industrial lands in Moscow region. Shell accepted the advice of Valrus’ specialists and decided to launch a procedure on assessment appeal of those land plots.

After performing the valuation, the land plots located in the Smolensk, Vologda, Tver and Moscow regions were successfully appealed. The overwhelming majority of applications were satisfied at the stage of passing the Commission at Rosreestr, which allowed the Client to avoid going to court, and, accordingly, to quickly recalculate tax payments and avoid additional court expenses.