Assessment appeal of the land plot located under METRO's hypermarkert 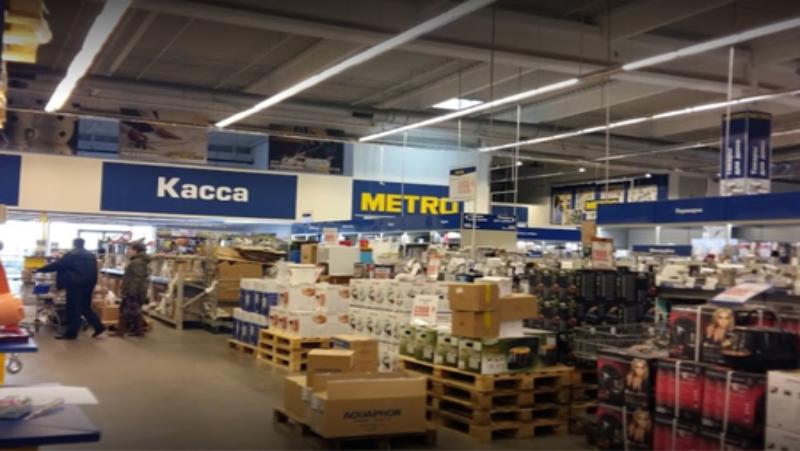 To implement the project on the assessment appeal of the land plot located under the hypermarket in the Moscow region, Metro Cash & Carry applied to Valrus as a proven contractor involved in similar projects on a regular basis.

Metro Cash and Carry appealed to the Assessment Appeal State Commission under the Rosreestr to establish the cadastral value of the land plot with a total area of 59,380 sq. m at the address: Moscow region, Moscow settlement, Kartmazovo village, 7 (cadastral number 50: 21: 0110504: 57). Valrus experts carried out an appraisal of the real estate, including a personal inspection of the property, and conducted a thorough study of the land market for comparable retail properties, as well as the market of high-quality retail real estate in Moscow and the operation of retail chains in the hypermarket segment. Based on the results, the Valuation Report and the positive Expert Report of the ‘Russian Society of Appraisers’, confirming quality of work and certainty of the results, were presented to METRO Cash & Carry.

The results of the assessment indicated that the market value of the land plot was 448 305 000,00 rub, while the cadastral value was determined as 1 224 389 472, 800 rub. Thus, the decrease of the cadastral value and land tax for the Owner was 63%, which was almost three times less! However, at the end of the meeting held on June 28, 2016, the Commission didn’t satisfy the appeal of the Owner on the basis that the report didn’t fully comply with the Federal valuation standards.

Due to the Commission’s refusal, the customer applied to the Moscow city court. Having acquainted with the details of the case, the court decided to appoint a forensic examination. Two questions were raised before the forensic expert: was Valrus report consistent with the legislation and valuation standards and if it wasn’t, what was the market value of the land plot as of January 01, 2014?

The involved forensic expert examined the case materials and the data on the valuation property and conducted a comprehensive market analysis. Based on the results of the examination, the expert concluded that the report fully complied with the Legislation on Valuation Activities and Federal Valuation Standards, and the market value determined by Valrus was correct.

The court accepted the results of the examination and established the cadastral value of the land plot equal to the market value determined by Valrus. We are doubly pleased that the accuracy and correctness of our experts’ conclusions were confirmed not only by the expertise of the SRO, but also by the forensic expert.