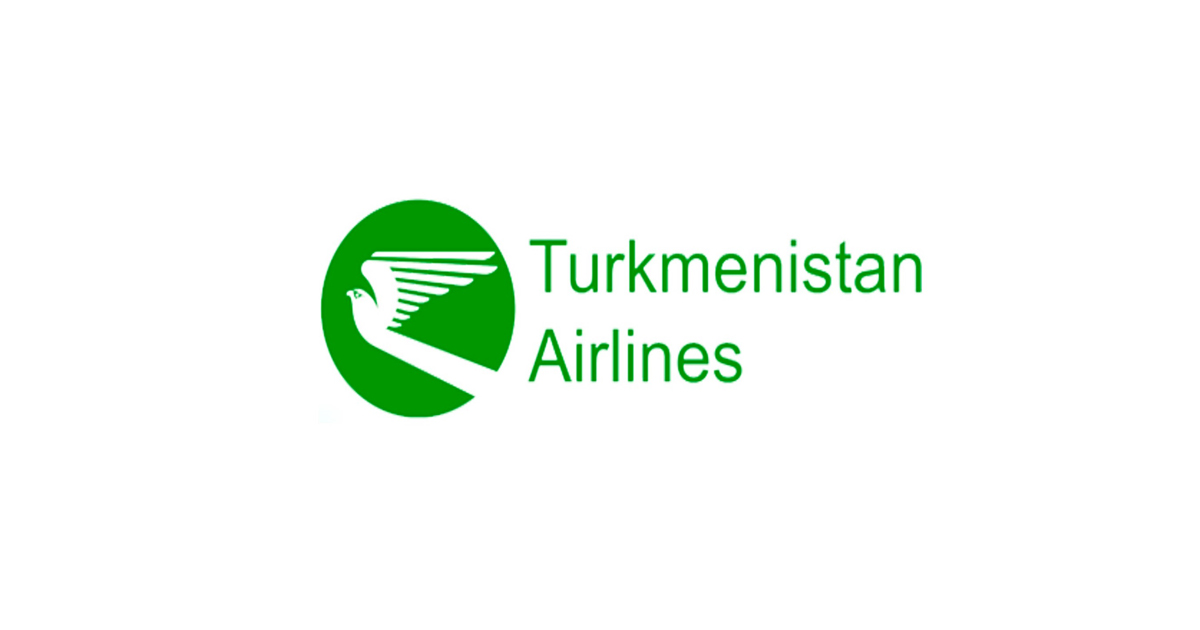 In 2015, leading experts Valrus Ltd. took part in a unique project of assessing a 100% stake in Turkmenistan Airlines as part of its incorporation and separation from the state national service, which united the carrier, the airport, auxiliary services and the management of the entire industry. After the decision was taken to liberalize air transportation and a gradual transition to market economy, along with admission to Ashgabat airport of a number of foreign carriers (Turkish Pegasus and Luxembourg Cargolux), it was decided to separate the airline and its incorporation.

The leading national assessment company "Turkmen Expert" (senior valuation manager Sergey Mineev, MRICS) was chosen as an appraiser for this task. Since the process of liberalization of the economy is just beginning in Turkmenistan, in particular, the institute of private ownership of real estate and industrial assets is just being formed, local companies have had very limited experience in evaluating commercial facilities and enterprises (businesses). On the basis of contacts established through RICS, Russian valuers were invited as external experts who carried out the methodological management of the project. The tasks of the experts of Valrus Ltd. included:

The total timeline of the project was more than 2 months. An important part of the work at the initial stage was an inventory of the company's assets, including aircrafts, spare parts and other inventory. This made it possible to successfully form a separation balance sheet and eliminate conflicts over the composition of the property transferred to the airline and, accordingly, the acceptance of the valuation at the final stage. 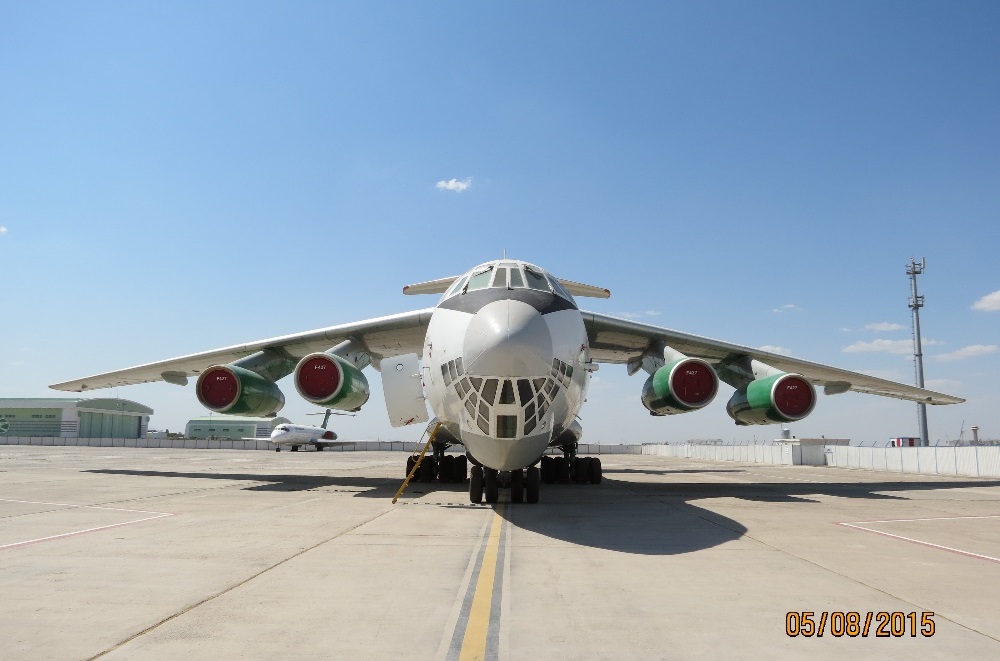 The business valuation was carried out by a cost approach with an estimation of all major assets, primarily aircraft, at the basis of market value. The income approach using DCF methodology with a forecast of airline traffic, income and expenses of the airline was also applied. One of the main difficulties in valuation and market analysis was was absence of relevant data on the volume of traffic in various directions and even reliable data on inflation. The reason is closed economy of the country and very limited statistical data. It was necessary to use data from various sources, including a partial survey of the World Bank and the EBRD. 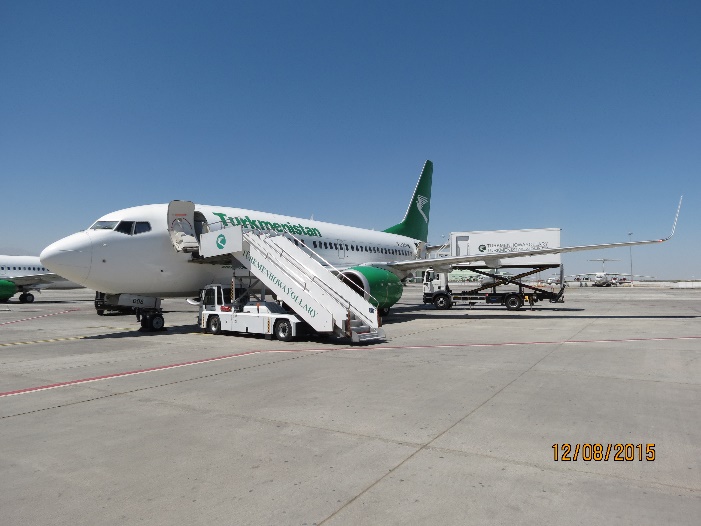 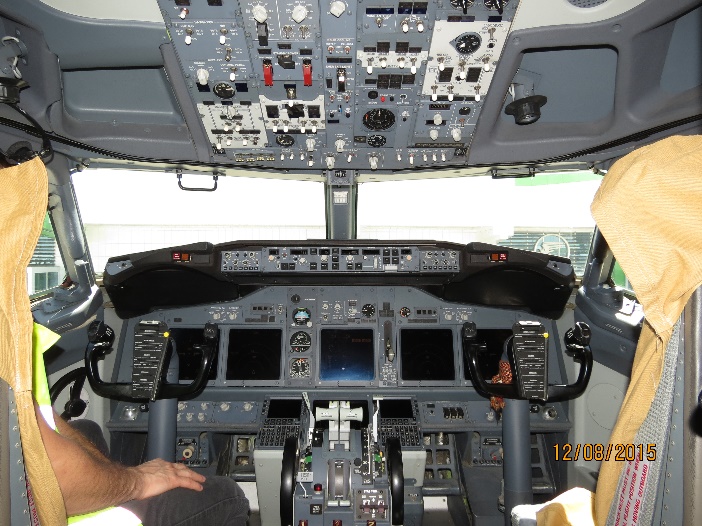 At the final stage of the work, the head of Valrus Pavel Kartsev, Ph.D., MRICS personally took part in completing the calculations and forming a report in the "Turkmen Expert" office in Ashgabat. The result of the work was the successful delivery of the report to the state client. The report was executed in Russian, and later translated into Turkmen and English.

With the use of this report, the enterprise was corporatized and formed by "Turkmenistan Airlines". Subsequently, in 2017, the airline’s shares were distributed between the State National Service Turkmenhowayollary (70 percent), the International Airport of Ashgabat (27 percent) and the Main Air Service (3 percent). The uniqueness of this work is successful international business and professional cooperation, which undoubtedly happened, and we are ready to continue it and help solve difficult consulting and valuation tasks to colleagues from other countries, where our experience and international qualifications can bring substantial competitive advantages to local partners. But not only.

It is also important to note here that Turkmenistan is the most closed country in the post-Soviet space, and obtaining a visa to enter the country is rather difficult. For registration of the entry permit, the consent of the Ministry of Economy of Turkmenistan was initially obtained to attract a foreign expert, an invitation to enter and a request from the Ministry to the Migration Service were drawn up. That's why everything went promptly and without complications, whereas even leading bloggers and travelers like Ilya Varlamov and Tyoma Lebedev could not get a visa for years.