Valuation of METRO's hypermarket in Moscow 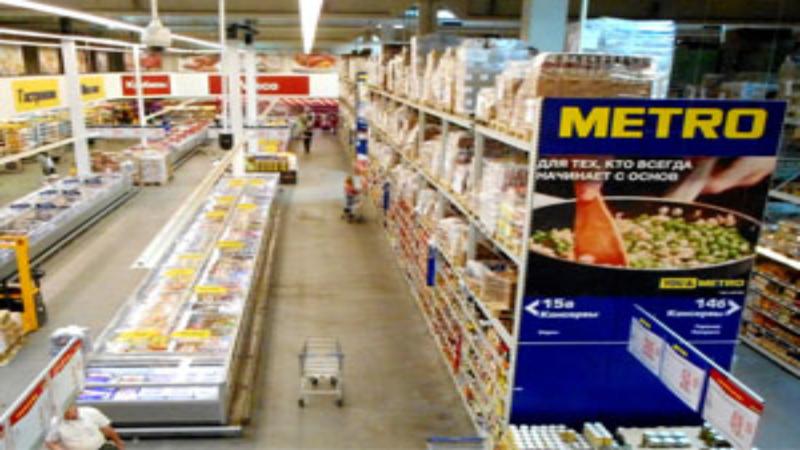 Upon the appeal of Metro Cash & Carry to review the assessment of its property and to establish its cadastral value in accordance with market valuation the Assessment Appeal State Commission under the Rosreestr in Moscow came to a positive decision as of December 25, 2015.

After the first review of application the Commission refused to satisfy the requirements despite the high quality of valuation and upper limit of market value range of building. The main cause was a disagreement of the Commission with our approach to valuation the land plot located under the property. After examination of similar issues and retail properties valuations of other companies that were approved by the Commission in 2015, the approach to valuation was adjusted. The changes in valuation results were insignificant and the updated version of report was submitted for reapply. It was approved and the value of the property was confirmed as a new cadastral value of the hypermarket.

Upon carrying out of works the expertise of the valuation report was conducted in self-regulated organization. As the leading appraisers of Valrus are members of the Russian Society of Appraisers, the expert review was obtained by this professional organization.