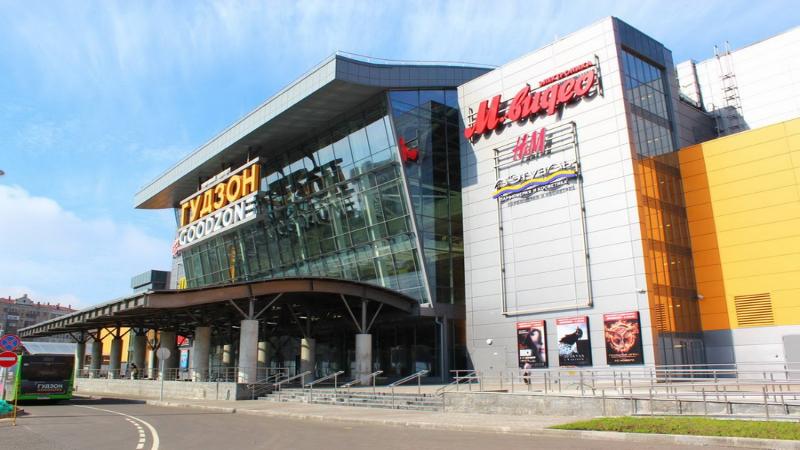 13 August 2018
One of the difficult questions in the valuation of real estate is the appraisals of shopping centers. Our experience in forensic examinations within the assessment appeal cases shows, unfortunately, that a large number of appraisers do not really understand the operations and economic of such a properties and do appraisals, as it says, "one size fits all". The large-scale shopping centers, district, regional and larger, cannot be valued in the same way as a soviet building that has been rebuilt for a retail function or street-retail premises. A large shopping and entertainment center is, above all, a business and, second only, a building. Accordingly, it should be valued, first, by the generated cash flows, i.e. by income approach.

It’s almost impossible to implement comparable approach for such a properties as far as transactions are rare, are committed by large and often international companies, and details of the transaction are usually not disclosed. It’s not appropriate to use as comparables for such properties the neighborhood shopping centers and street-retail shops. It would be to do valuation of townhouse in Silver Bor having an area of 500 sq.m using as comparables "Khrushchev"-type flats of 33 sq.m in Mnevniki. These are absolutely different segments of the market and the difference in properties is not just an area.

When implementing the income approach it should be taken to account the concept of the shopping center, features of area planning and tenant mix, competition. If there are no signs of ineffective management and affiliation of tenants with the landlord, then conclusions about market rent can not be made without analyzing the actual lease contracts, as well as fact of rent receipts for a certain period (since part of the rent may be variable and linked with tenants turnover). The age of the shopping center, period from the opening and current point of life cycle, is also analyzed and taken into account. Usual market valuation takes into account the time that is required to occupy a retail property by tenants and to archive stabilized cash flows since tenants are usually granted discounts at the first periods of operations or by achievement a certain level of vacancy of the shopping center. If the shopping center has already gained "turns", it is modern and popular with buyers, then the rental rates can reach maximum level. Over time, the concept of shopping and entertainment center (SEC) may become irrelevant, the popularity of the object may fall, and accordingly rental income will decrease.

The difference in valuation for the purpose of assessment appeal from the "ordinary" valuation (for the purpose of transactions) is that the encumbrances of freehold interest should not be taken into account, and the object should be regarded as operating with the most effective management. That is why, in most cases, the appraisals of retail properties by the income approach is carried out on the basis of market rent, based on the market vacancy for comparable properties and so using the direct capitalization method. The applicable capitalization rate takes into account the possible changes in cash flows in the future in connection with both market risks and due to obsolescence of the facility itself.

However, in the segment of large shopping centers this rule may have an exception. Recently opened shopping centers require time to gain turn. And if earlier shopping centers had signed leases at the construction stage, and the opening took place at a vacancy of no more than 20%, and the remaining premises were occupied within six months, then with the change in the economic situation the openings began to take place often at a significantly higher vacancy (up to 50%) , and the period to maturity stage could comes to 3 years. Accordingly, when assessing such a property to set up the cadastral value equaled to market valuation these factors must be considered as fully marketable, and, therefore, the valuation will be carried out by the method of discounting cash flows. 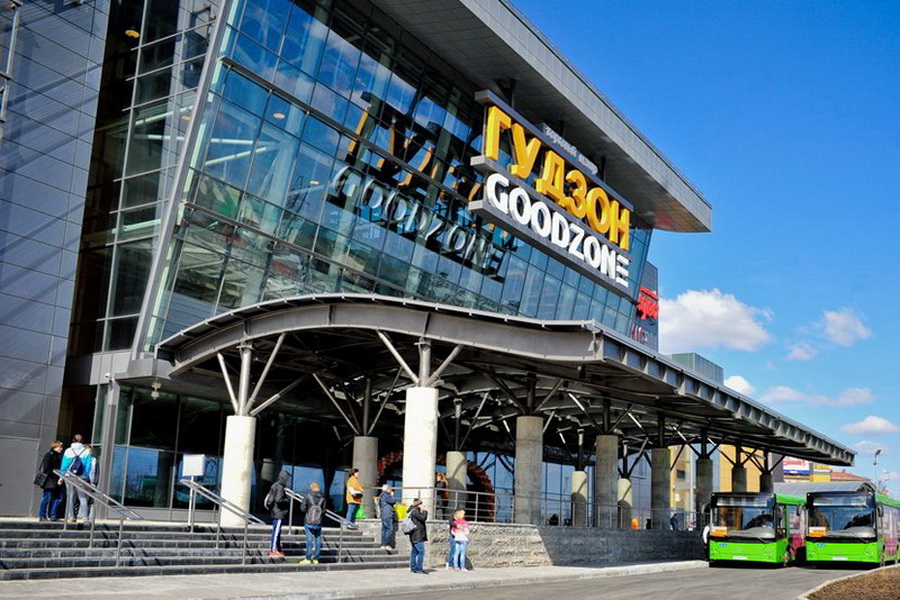 As an example, we can present the forensic expertise carried out by Valrus Ltd. to appraise the market value of the "Golden Babylon Otradnoye" shopping mall (commissioned in 2002 and so having age of more than 12 years) and the recently opened shopping center "Goodzone" (put into operation in 2013). For both properties the expert requested through the Court data on the tenants of the SEC, actual rental incomes and operating expenses for several years.

The SEC in Otradnoye shows stable cash flows. Rent is mostly paid at fixed rental rates, and only anchor tenants pay rent from turnover in addition to fix rate if it exceeds the fix rate.
Regarding to the “Goodzone” at Varshavskoe highway we have another picture. During the crisis times to lease the premises the owner has to provide premises with zero fix rates, completely relied on rental income linked with tenants turnover. Moreover, this applies not only to large tenants, but also to shopping gallery.

Such a practice corresponds to the market. The "Aviapark", "Columbus", "Riviera" and several other shopping and entertainment centers were launched in the crisis after 2013 with the same principles. That is why, even market researches of international consultants began to divide the Moscow shopping centers market into 2 sub-segments - launched and successfully operated before the crisis and released to the market during the crisis. Secondly, in addition to the maximum correlation between rent and tenants turnover, there is also long, about 3-year period, to gain turn of the shopping center before it reaches stabilized cash flows.

The owner of the "Golden Babylon Otradnoe" SEC disputed cadastral value of the land site. The results of the assessment showed that the cadastral value of the land site is not overvalued. The complainant tried to challenge the expert's conclusions, submitted comments to report, but Pavel Kartsev PhD MRICS, Head and leading expert of Valrus Ltd. answered all the questions and proved to the court the fairness of his conclusions. 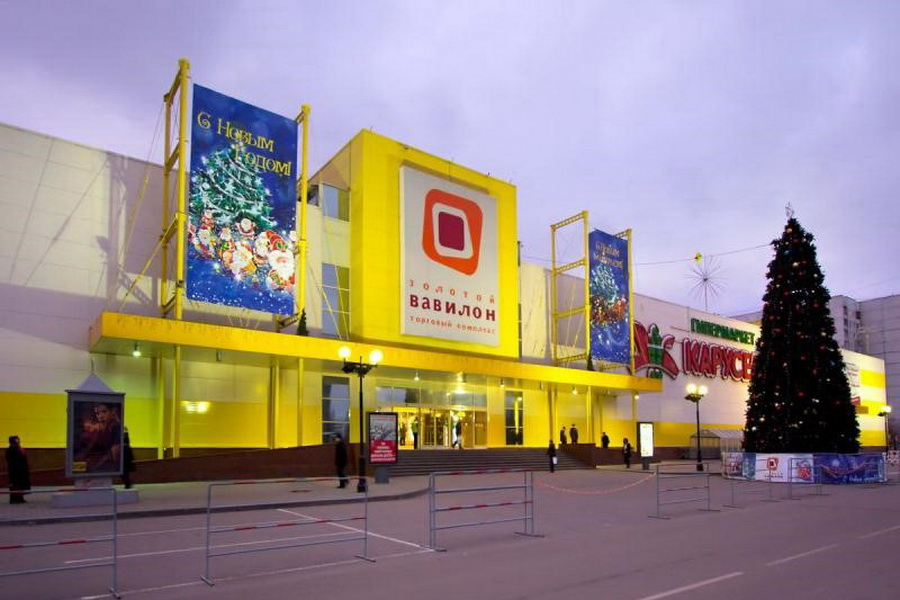 As for the "Goodzone" shopping center the owner tried to dispute the building assessment. Our appraisal showed a significant excess of cadastral value over the market value. In this case, comments to the examination were provided from the side of the Property Department of Moscow City, since the property has significant value and so in 2017-2018 tax period the budget could lose more than 150 million rubles of property tax receivables. Despite the fact that the expert also provided detailed explanations with which the court fully agreed, because of the high sensitivity for the city's budget the court still decided to appoint one more appraisal to another expert. The second examination confirmed the arguments and valuation of Valrus Ltd., deviating between two appraisals were only within 5%.
Поделиться ссылкой:
Вернуться к списку