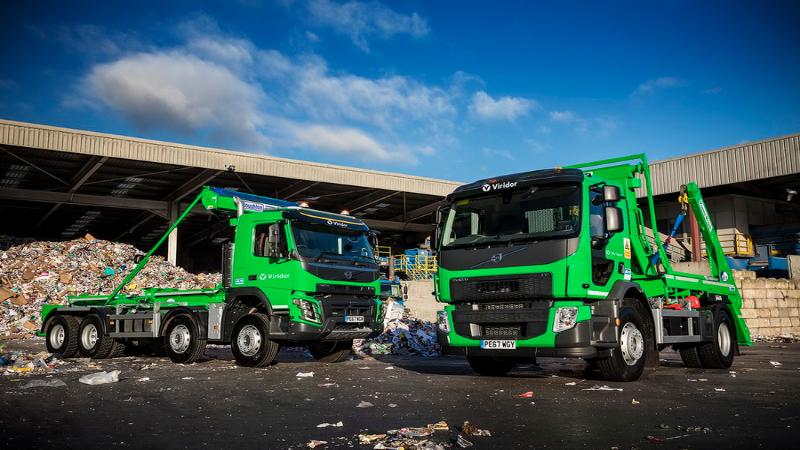 24 July 2018
In March 2018 on behalf of the owners, the top-managers of a trucking company contacted Valrus Ltd and asked to make judgement about market value of their company. Their goal was to sell this business.

This project had certain special features. On the one hand, considering the specific fee structure, Valrus has come up with the idea of exploring average industry margin and applying it in Income-based approach for the purpose of normalizing the earnings. The main idea was that the new investors might not have the same administrative leverage and thus the same level of profits in the long-term.

More than that, while working on this project it became clear that a part of assets was not involved in the business and had been purchased as investment. These assets comprised an office unit in Moscow International Business Centre (Moscow-City) and VIP-fleet of cars. These assets were valued as non-operating. Its’ market value was separated out in valuation results.

Another special feature of this project was that Valrus has defined both investment value and market value. The estimated market value was 1.5 bln roubles.

As a result, Valrus has done comprehensive work factoring in all the individual aspects of the client. On the one hand, all the objective issues were examined. On the other hand, this gave the opportunity to make a top-notch presentation of the client’s business. All of that allowed the client to carry on negotiations with potential investors at a higher level.