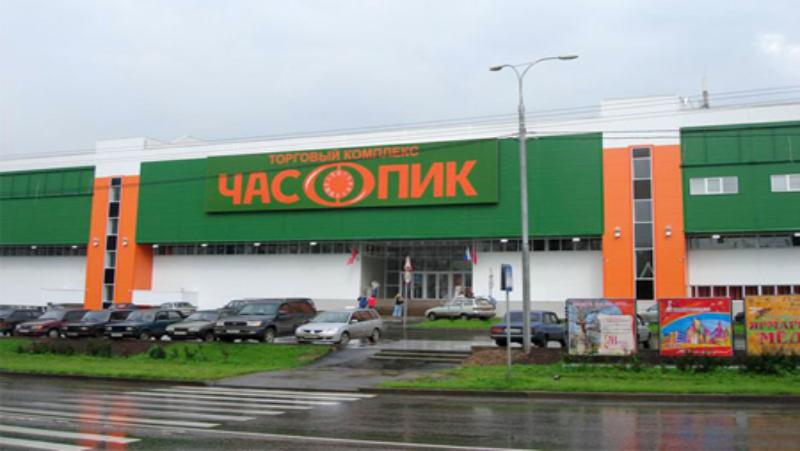 During preliminary feasibility analysis of the assessment appeal it was found that the cadastral value of the retail center was unreasonably overstated concerning both the land plot and the property. The actual rental income was extremely low. With such rental income, the owner was not able to withstand the tax burden on these real estate objects. Land payments and property tax took a heavy roll of more than one-third of gross rental income. Due to this, the issue of the necessary reduction of the cadastral value for the retail center was urgently raised.

The property review revealed that the retail center mostly operated as a district center and consumer traffic from the Moscow Ring Road was small despite the location. The retail center itself had a small scale, an outdated concept, and could not compete effectively with the large modern shopping and entertainment malls. Low actual indicators of the profitability of the property operations reflected the value of the current use. However, this value left out the possibility of the revenues increasing in case of the reconceptualization of the retail center, and probably below the market. The appraiser simulated potential rental income for the most effective use of the property. Moreover, the sales proposals of the district retail centers in Moscow were studied, a number of comparable objects was selected and a range of market prices was determined.
The calculations performed showed that total value of the land plot and the property cadastral value exceeded the market value of a single real estate property by almost 1.5 times! The total cadastral value of the land plot and the property was 3,787,807,061.31 rubles and according to the assessment results, the market value of the object was determined in the amount of 2,278,179,000 rubles, i. е. the decrease of the cadastral value was 39.8%.

On February 21, 2017, during the application process in the Rosreestr Commission, the members of the commission refused to take a positive decision despite the arguments presented. In addition, no comments were made to the report. The applicant supported by our partners, the law firm ‘Association of Land Lawyers’, continued to protect its interests in the Moscow City Court. To determine whether the report prepared by Valrus conformed to the federal valuation standards, as well as to determine the market value of the property, a forensic expert assessment was commissioned by the court.

The forensic expert confirmed the validity of Valrus appraisers' conclusions. The diversity in conclusions of the forensic expert and the appraisers were within the market error (less than 5%). Thus, the examination of the Moscow City Court confirmed the correctness of our assessment, and the owner of the property secured a positive decision and a fair taxation of the owned real estate.