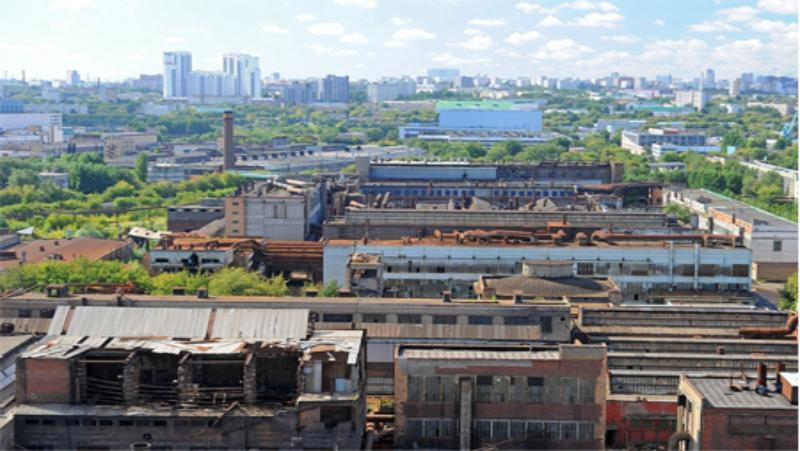 Due to the importance of the project being implemented, this area is kept under careful attention, both among professional real estate market participants and the City Property Department of Moscow.

The ZIL management considered overestimated the cadastral value of the land owned by the enterprise and initiated an assessment appeal procedure of the plots remaining under the management of the plant in 2017 (part of the territory of the enterprise was previously sold through auctions to developers for the implementation of complex development projects, primarily for the construction of business and comfort class residential).

Having been refused within pretrial settlement in the Commission at Rosreestr in Moscow, the complainant appealed to the Moscow City Court. Due to the high professional level and reputation of Valrus Ltd., the judge of the Moscow City Court Tatiana Mikhaleva assigned Mr. Pavel Kartsev, PhD MRICS as a forensic expert in the cases of assessment appeal of the land plots owned by ZiL.

During the forensic investigation and calculations, the expert considered the parameters of city-planning regulation of the development on the valuated land plots at the date of assessment. One of the difficulties was that the parameters were changed in the period between the assessment date and the forensic examination. The project on the development of the Danilovsky district area was carried out as of the valuation date (Government regulations of Moscow No. 820-PP dated 11.12.2013 "On approval of the project for the planning of the territory of functional areas No. 3, 4, 6, 7, 8, 10 of the Danilovsky district of Moscow). In 2016 it was changed and significantly improved, which increased commercial attractiveness of the territory and its cost, however, these changes shouldn’t have been considered since they appeared after the assessment date, therefore, they weren’t taken into account.

Based on the planning design of 2013, the expert examined the city-planning characteristics of each individual plot, considered the scope of development in terms of functionality and resources allocated to it. When making calculations in the framework of the market approach, the expert made the adjustments for differences in the town-planning parameters of subject land sites, including the type of use and density, and the comparables. Such a detailed analysis of documentation and development characteristics (type, purpose and density of construction, area of properties) allowed considering all the main parameters influencing the value of the land plots being transferred for a new construction, and allowed to apply a comparable approach as the most based on market data.

The expert’s tedious work and accurate research of all aspects affecting the value of the land made it possible to form a well-founded position on the market value of the properties and to defend one's opinion during the objections of one of the parties of the case, as well as to persuade the Court in accuracy and reliability of the obtained results.